Sony has announced the date and time that their annual Electronic Entertainment Expo press conference will take place, and as usual, it is taking place the day before E3, in the evening. The PlayStation E3 2014 press conference invite states that the conference will take place on Monday June 9 at 6 PM Pacific Time, which around 2 AM the following day in the UK. However, it’s worth noting that Sony is almost always late when their conference starts, and although the briefing is scheduled to be 2 hours long, I’d expect it to go on a little longer than that. 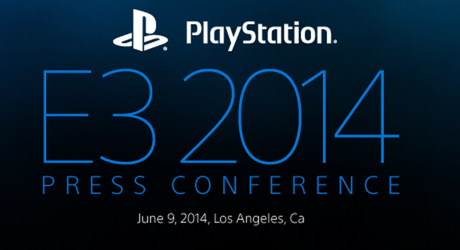 Sony is expected to announce several exclusive new titles, as well as mention a little more about PlayStation Now, and the newly announced, Project Morpheus. PlayStationing will be bringing you updates during and leading up to E3 2014, all of which can be found on our dedicated E3 2014 section, be sure to check it out.

The Stray Cat Without Fur is as Horrific as You Expect

Should Naughty Dog Reskin with HBO Actors for The Last of Us Remake?